{ POSTS from In the Media } 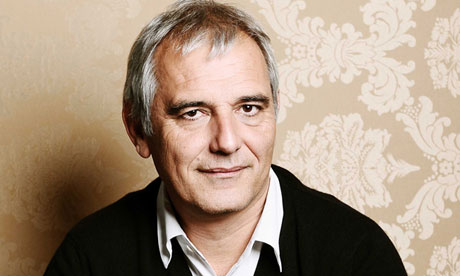 Laurent Cantet on filming Foxfire’s teenage energy and despair by Andrew Pulver The award-winning French director talks about the challenge of adapting Joyce Carol Oates’ novel about a secret society of teenage girls Laurent Cantet: ‘With The Class I won the freedom to make a film I wanted to make in the way I ... | Read More » 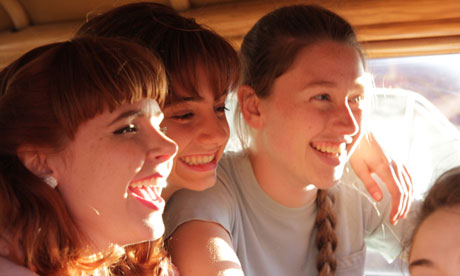 4/5 Stars Laurent Cantet’s followup to his prizewinning The Class focuses on a secret society of high-school girls, with faultless performances all round Adapted from Joyce Carol Oates’ teen-empowerment novel, Laurent Cantet‘s follow up to the Palme d’Or-winner The Class excavates the mindset of another group of awkward, rebellious teenagers, this time in smalltown America in the 1950s. ... | Read More »

Laurent Cantet’s Foxfire receives 4 out of 5 stars in The Guardian. | Read More »

Bruce Greenwood has joined the cast of Atom Egoyan’s psychological thriller Queen Of The Night, which begun principal photography on Monday in Sudbury, Ontario. eOne Films will distribute in Canada and handles international sales. More at ScreenDaily.com | Read More »

Ryan Reynolds has been set to star in Queen Of The Night, a psychological thriller that Atom Egoyan will direct next February in Ontario. Egoyan wrote the story, and scripted the film with David Fraser. Reynolds plays the father who discovers a series of disturbing clues eight years after his daughter is abducted, a trail that leads him ... | Read More »